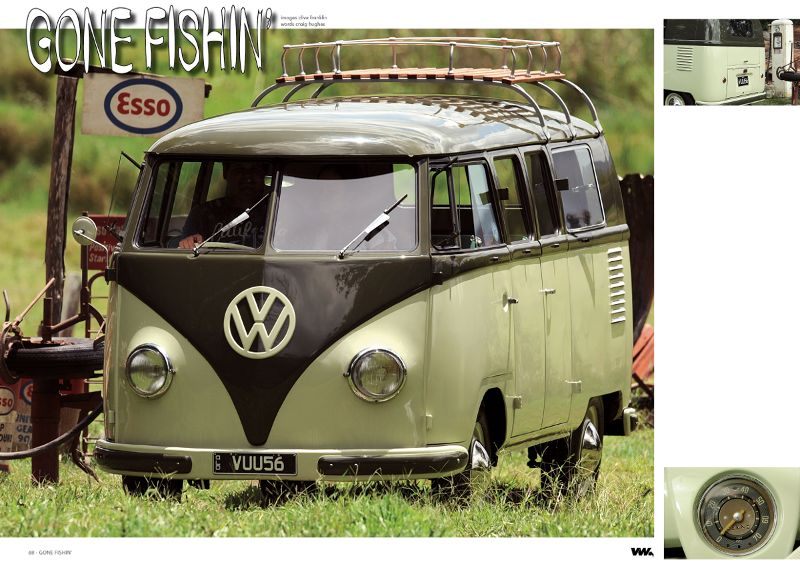 At the Valla Spectacular in 2004, Scott Alder bought this 1956 Kombi for $7000 from Luke Pell. At the time, a few VW aficionados lamented that he may have paid too much for the bruised and battered icon, but Scott could see the inherent value in the bus, particularly as it was 90% complete, minus the centre seat and floor mat. He trailered his prized possession home to Qld, and over a period of 6 years painstakingly restored the Kombi back to original factory specs. In 2010, he debuted the bus at its original stomping grounds, the Valla Spectacular, and fittingly received a warm reception and high praise for his efforts. Noticeably there was an eerie silence from the 'market value' critics back in '04, with perhaps only the occasional murmur that maybe he had actually bought himself a bargain. 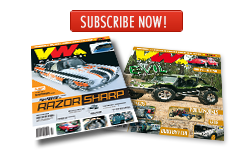